F8 Fractional Laser System fires a 1550nm erbium glass fiber laser beam which is then split into numbers of microscopic beams, producing tiny dot, or pixel-like treatment zones within the selected target area of the skin, leaving the other zones within it perfectly intact.

Therefore, the heat of laser only passes deeply through the fractional damaged area. This allows the skin to heal much faster than if the whole area is treated. During the skin self-resurfacing, a great amount of collagen is produced for skin rejuvenation, eventually the skin will look much healthier and younger.

2. Remove wrinkle around the eyes, crow's-feet, and wrinkle formed by lack of water.

3. Effectively reduce the wrinkle on the face, forehead, the joints and striae gravidarum

6 Computer control system can connect other devices, such as digital products, and can update in the future. 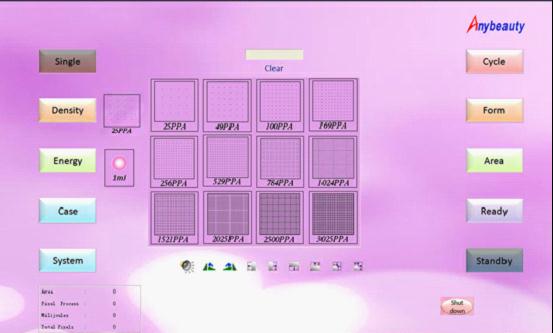 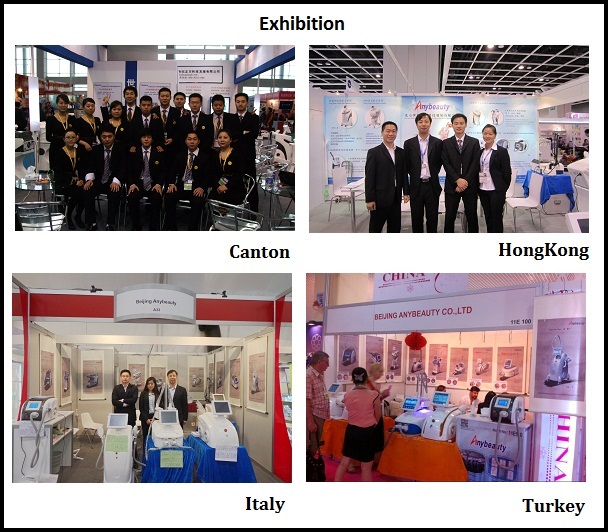