4. Remove freckle, nevus zygomaticus and other spots formed by 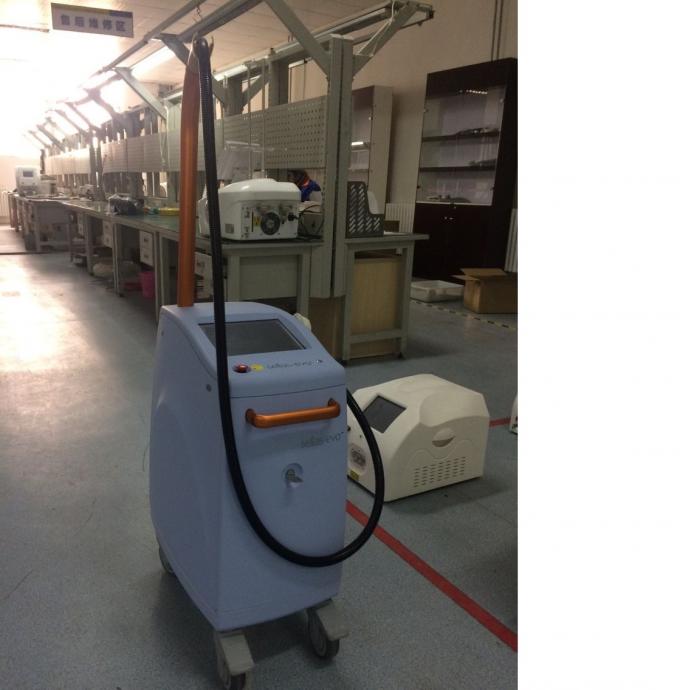