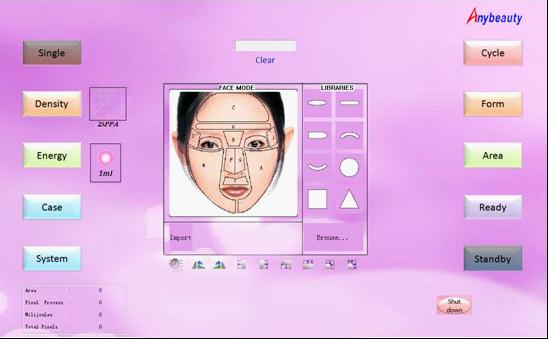 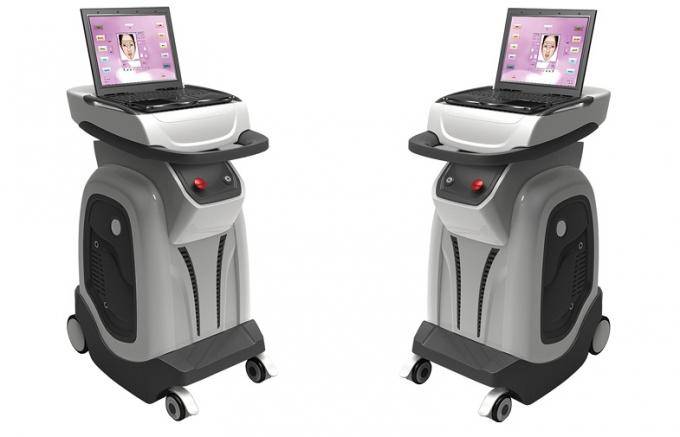 Distributor is welcome! Hope to establish long term good relationship with you!